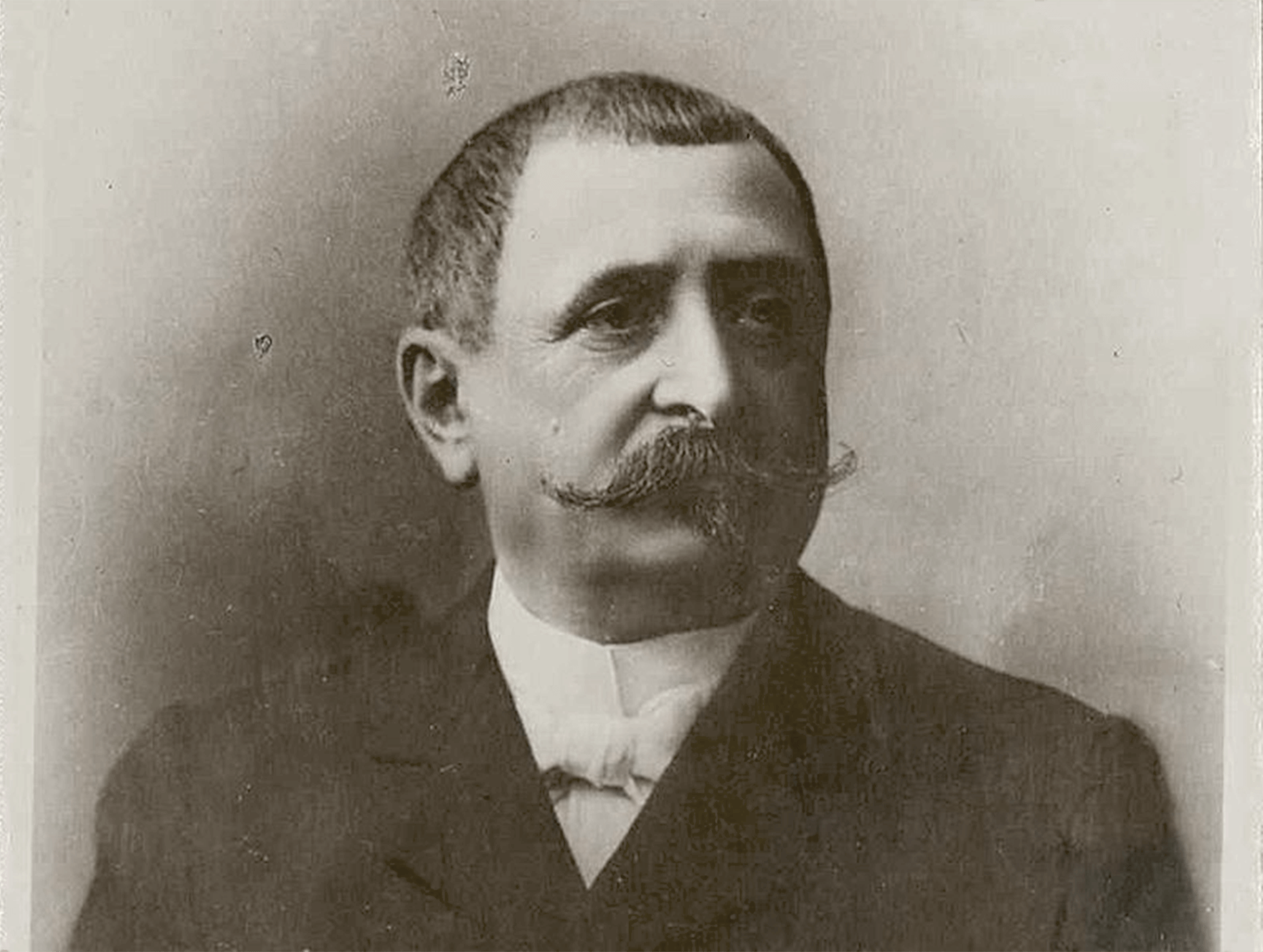 Emmanuel Isaac Lipmann was born in Neuf Brisach in 1844. Originally from a Jewish family of Alsatian watchmakers, his father was a seller of watchmaking supplies. Emmanuel founded in 1867, a watchmaking workshop. The counter is developing rapidly, thanks to the founder's power of work, innovative vision of aesthetics and its voluntary nature. In October 1868, he married Caroline Geismar. They will have 3 children: Ernest, the technician, and Camille who takes the head of a new factory, will participate effectively in the expansion of the family business. Jenny, less involved, is in charge of administration for a while. Emmanuel Lipmann died in 1913.

The phosphorescent dials of Pierre and Marie Curie

Ernest Lipmann asks Pierre and Marie Curie to find a material to be able to read the time in the dark. They discovered radium in 1898 and invented for Lip, the first phosphorescent dials 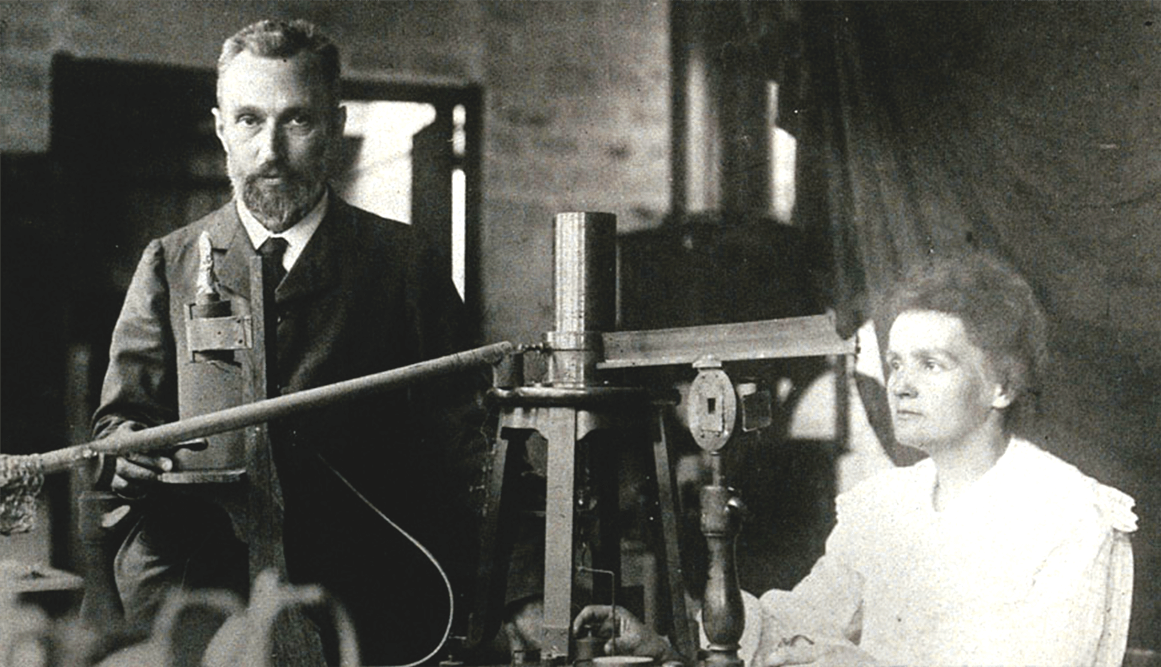 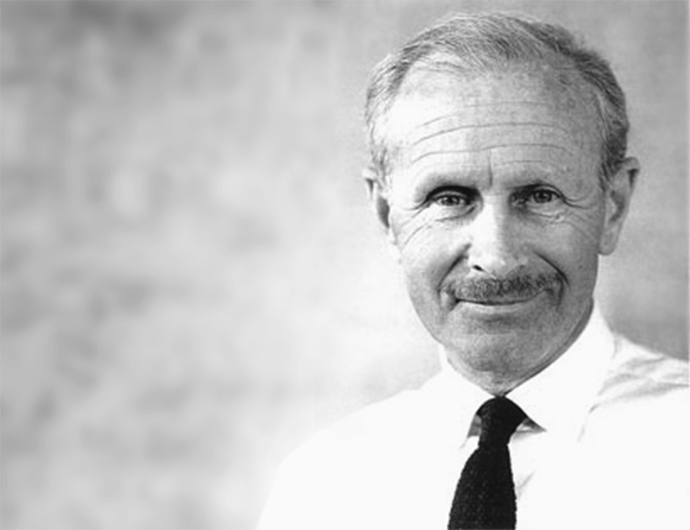 Frederic Samuel Lipmann, grandson of Emmanuel and son of Ernest was born in Besançon on November 2, 1905. After a chaotic schooling in Paris, he failed in the baccalaureate exam in 1922. His father then brought him back to family cradle and puts him in the watchmaking school of Besançon. After completing his military service, he left for the United States in 1928 on a study tour where he visited the watchmaking factories and assembly plants of the Harley Davidson and Indian motorcycles. This trip and his passion for motorsport will influence his vision and methods. In August 1931 he joined the family company. "Genius" for some, "crazy" for others, "Fred" upsets traditions. Under his direction, Lip Sa innovates and becomes the first watchmaker in France. 1954 marks the peak of the company with 1,500 employees, 300,000 watches a year and in 1960, the Palente factory. But Fred Lip can not adapt to the watchmaking market in full evolution with the arrival of quartz and in February 1971, passes the hand. He will die in Paris on November 9th, 1996.

Lip is a brand

The Lip mark is filed and the dials struck with the three letters LIP. 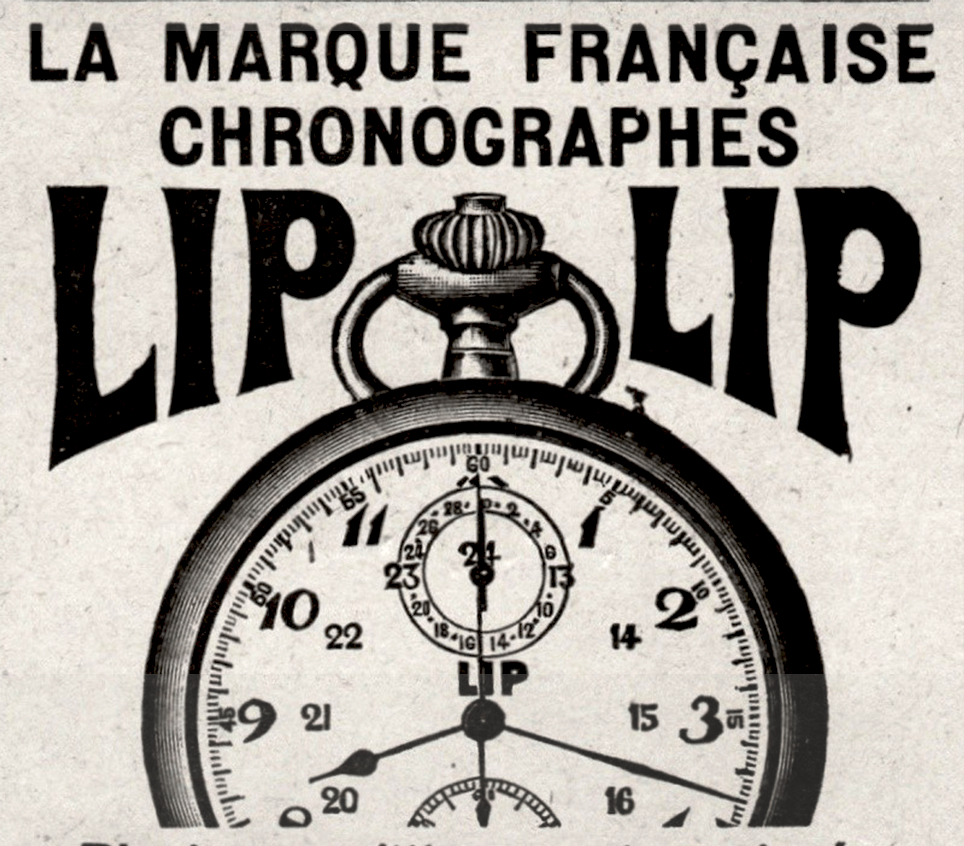 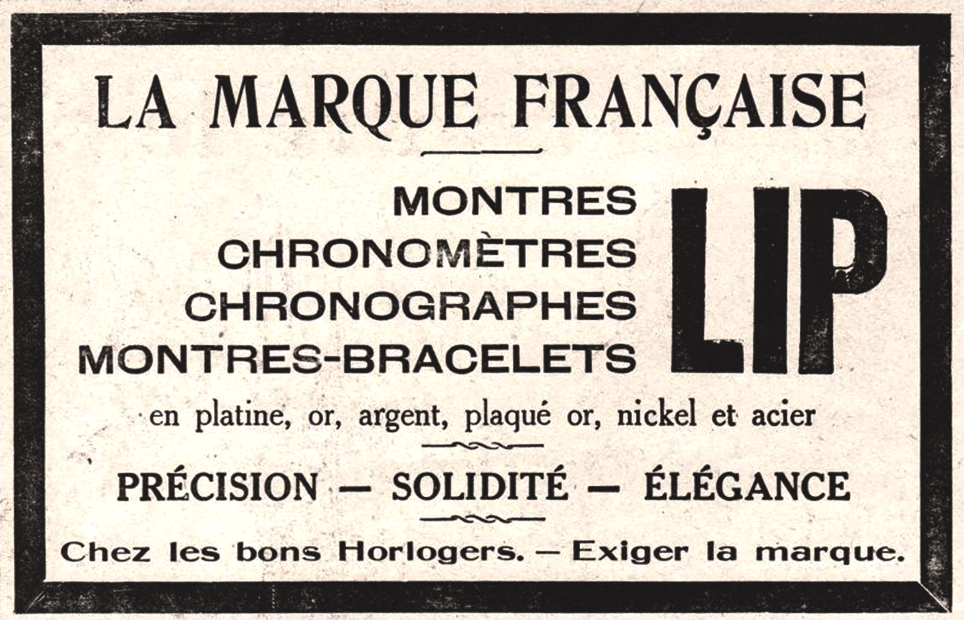 The revolution of the distribution network

Lip innovates with a promotional campaign made of advertisements in magazines and wall posters to publicize its distribution network which is a revolution in the world of watchmaking. Indeed, the exclusive representatives sell Lip watches at the Lip price, which are covered by a national guarantee.

The southern cross
of Jean Mermoz

Since 1935, Lip manufactures a small series of Type 10, aeronautical wristwatches, which will equip Jean Mermoz's "Croix du Sud". In homage to the birth of Jean Mermoz in 1901, Lip reissues the Type 10 in 2001. 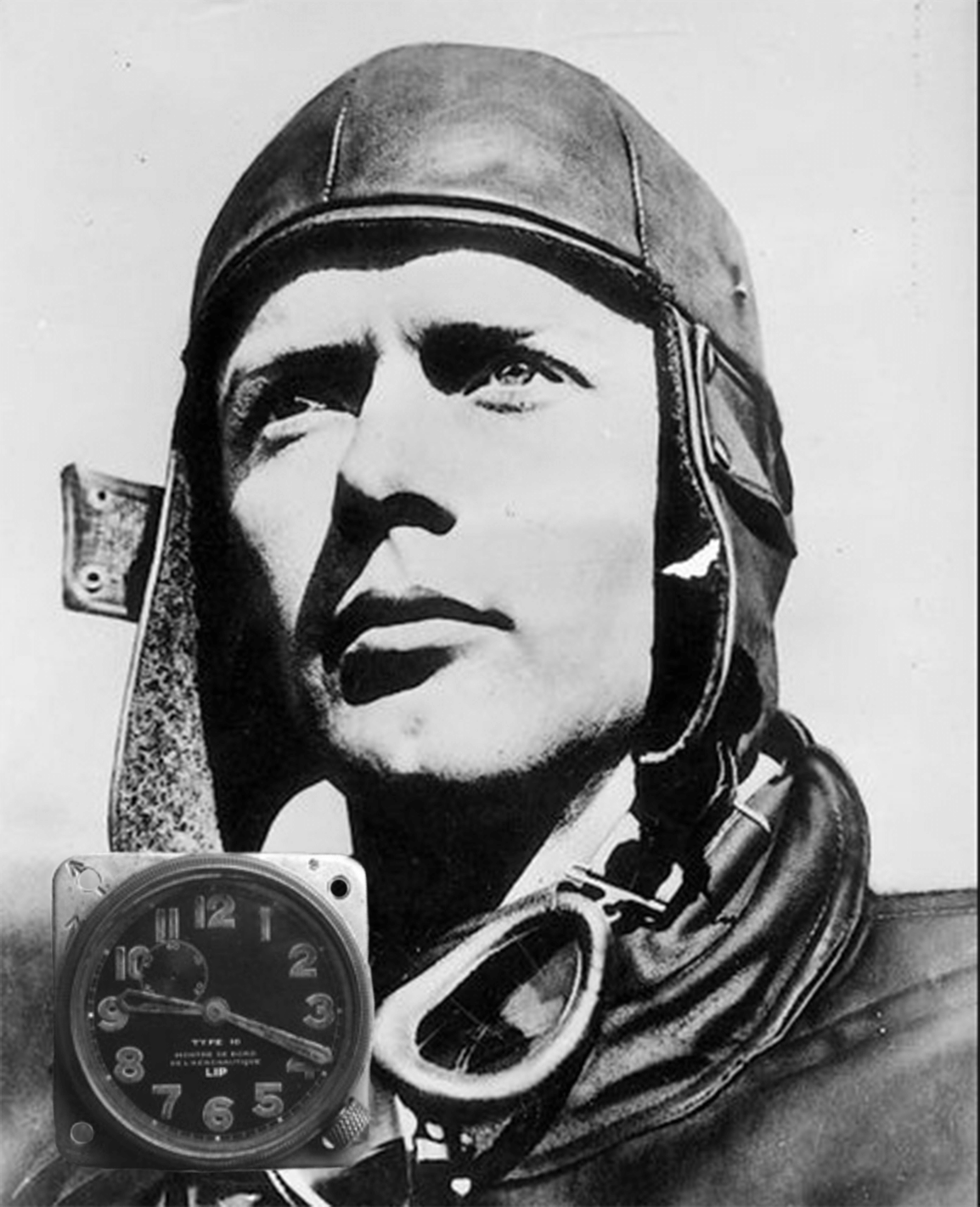 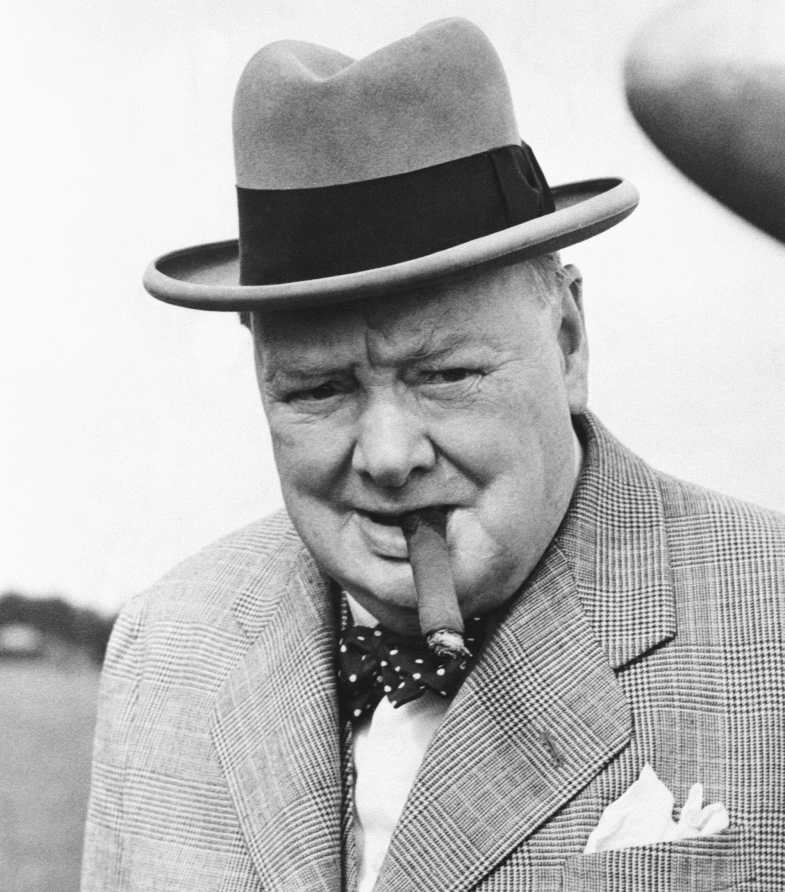 Produced from 1935 until the end of the 1950s, a T18 was gifted to Sir Winston Churchill (1948) by the French government in recognition of the services provided by Britain to France during the Second World War. 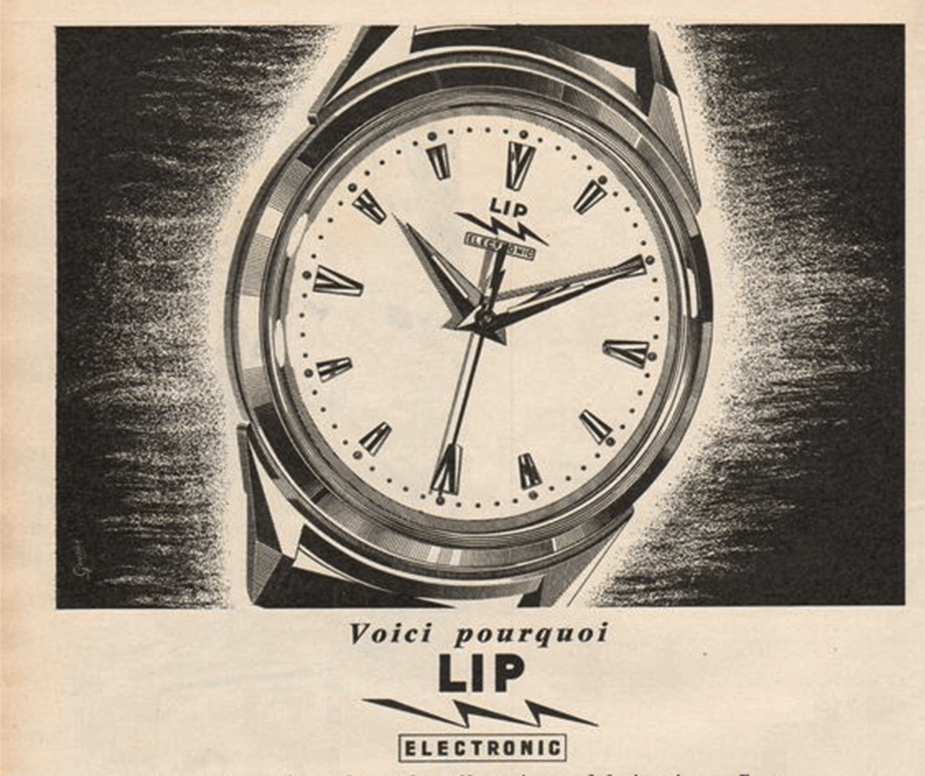 The first electric watch
is a Lip

Under the leadership of Fred Lip, the research undertaken since 1946 lead to the first electric watch, called "Electronic". It is presented on March 19th, 1952. It will be marketed in December 1958.

For the centenary of the company, Lip offered the "Nautic-Ski" in the spring of 1967. First waterproof watch at 200 meters under water (20 atmospheres) equipped with an inner rotating bezel located under the glass to avoid any movement that could cause a boating accident. 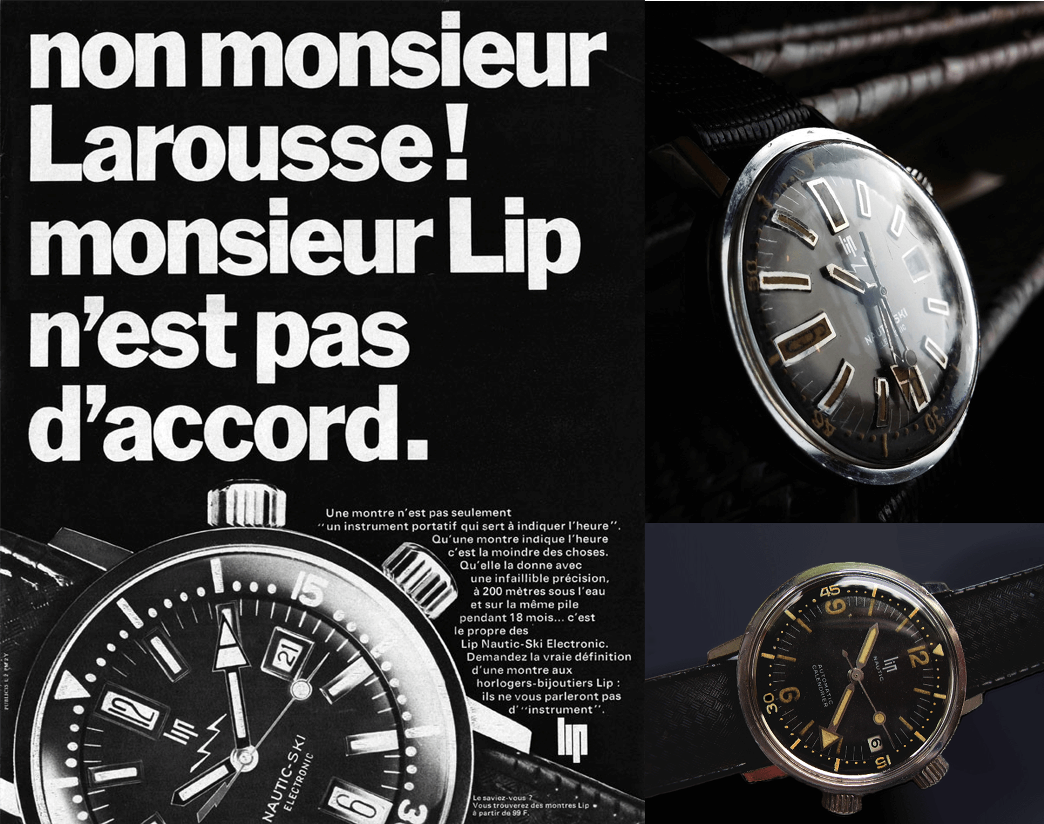 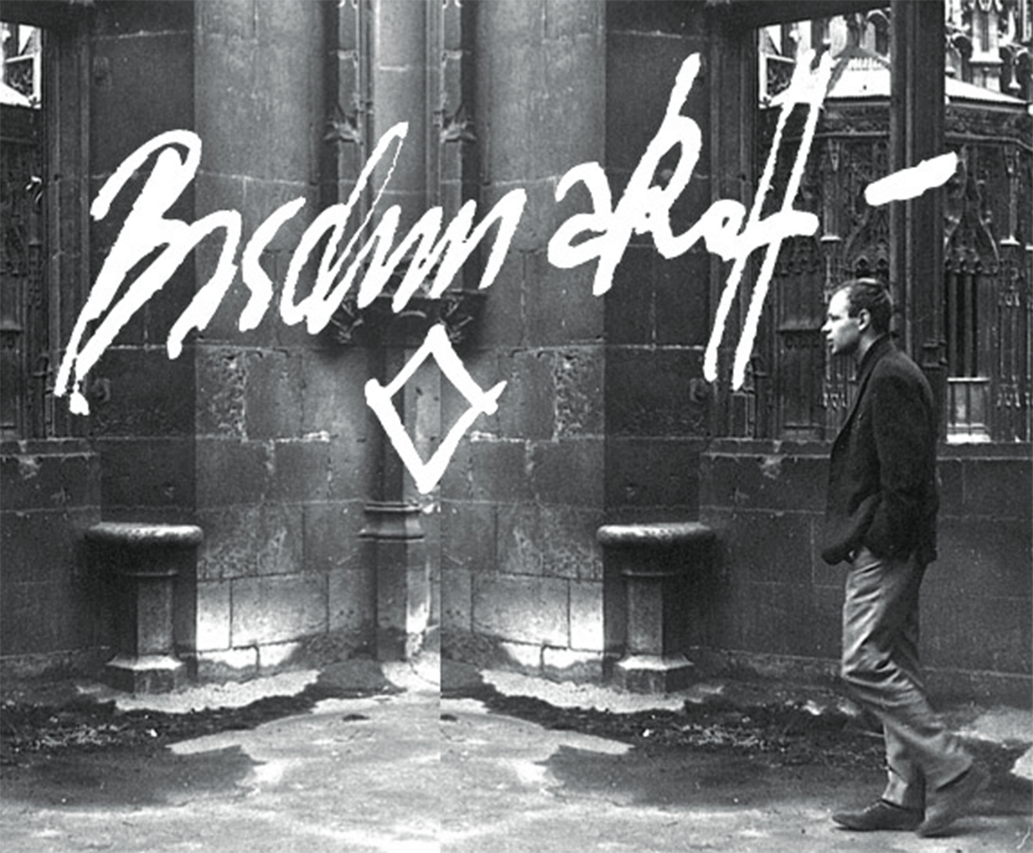 Fred Lip at the forefront of design

Always alone and at the forefront, Fred Lip embarks on the adventure of design with Prince François De Baschmakoff. This great colorist, known for his drawings in some fashion magazines, collaborates on the creation of new Lip models. Thus is born, a French mechanical watch with digital reading: the De Baschmakoff.

The adventure of 7 designers

Claude Neuschwander, former Publicis and new General Manager of Lip, in 1974 called on 7 designers, coming from different horizons and considered in their part as the best. They participate in the 1975 collection: Roger Tallon, Rudolf Meyer, Marc Held, Michel Boyer, Isabelle Hebey, Michel Kinn and Jean Dinh Van. The result is bright and is, even today, at the forefront. 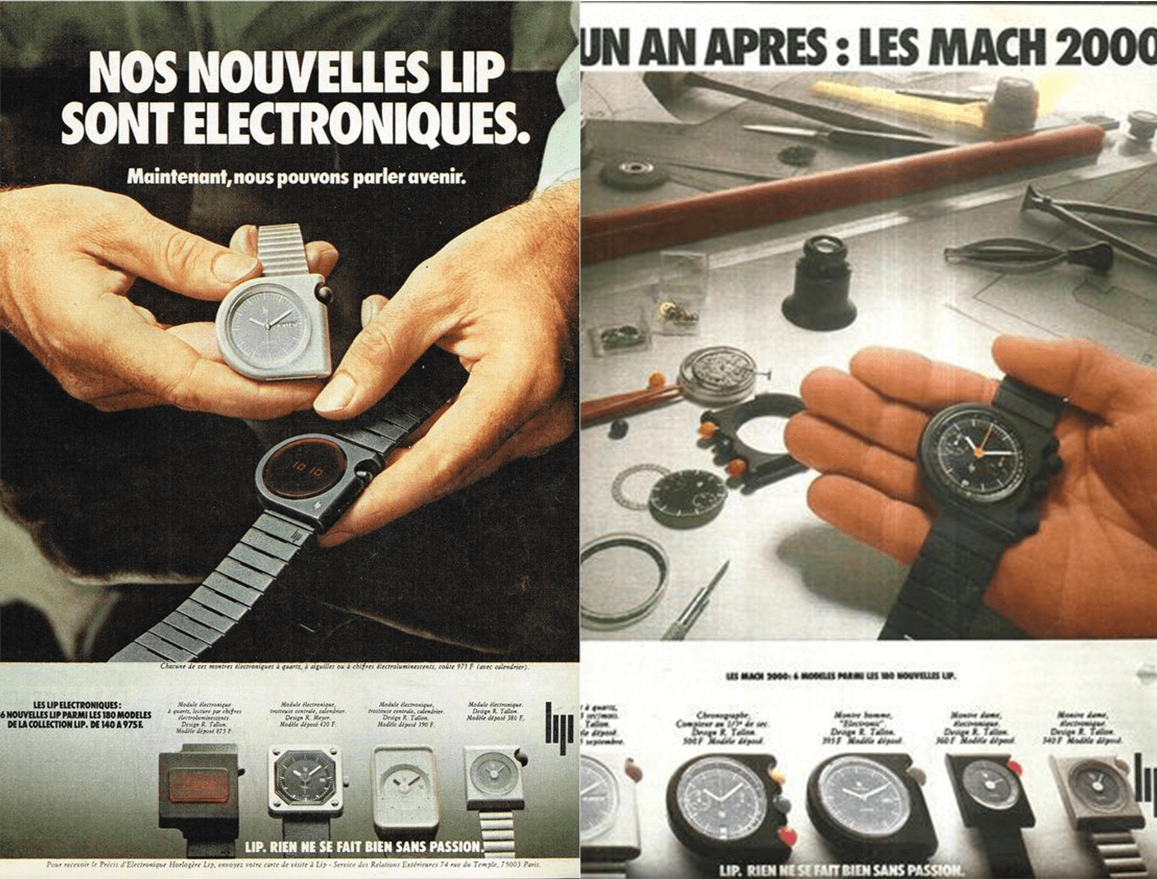 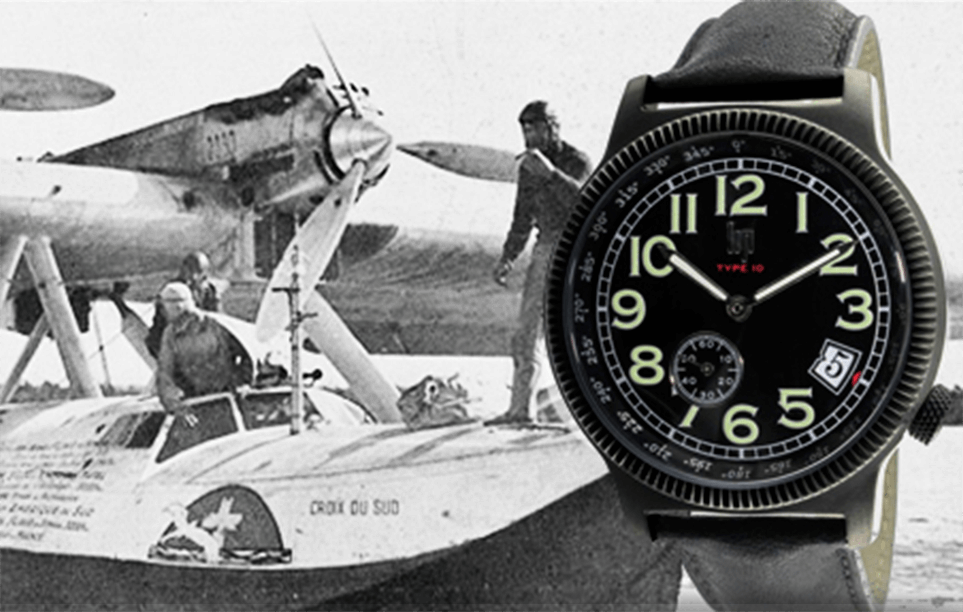 The Southern Cross
of Jean Mermoz

Since 1935, Lip manufactures a small series of Type 10, aeronautical wristwatches, which will equip Jean Mermoz's "Croix du Sud". In homage to the birth of Jean Mermoz in 1901, Lip reissues the Type 10 in 2001.

Creation
of the Mythic

Prisca Briquet, then head of the Lip collections, creates the Mythic while maintaining the brand's values: technical and avant-garde. 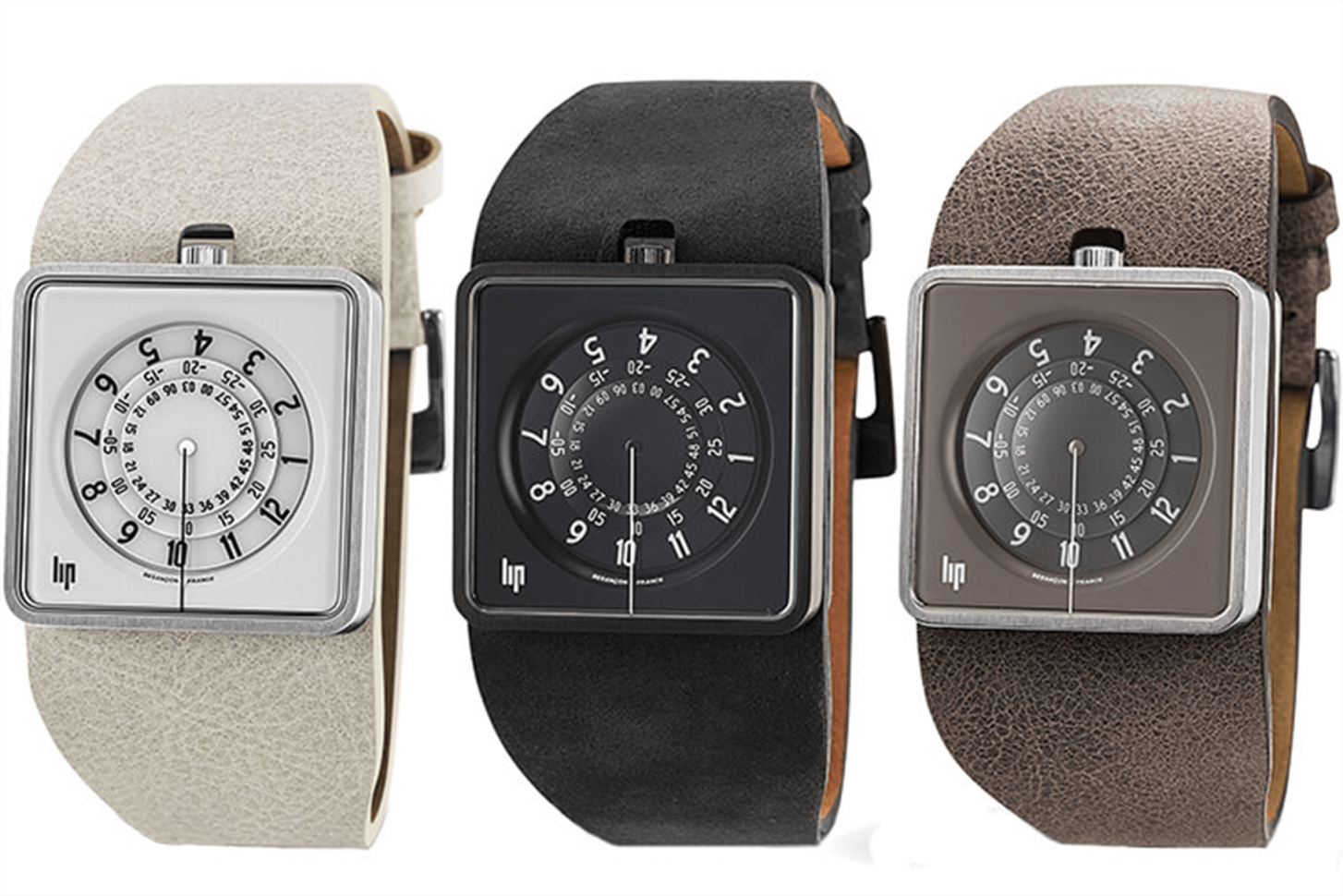 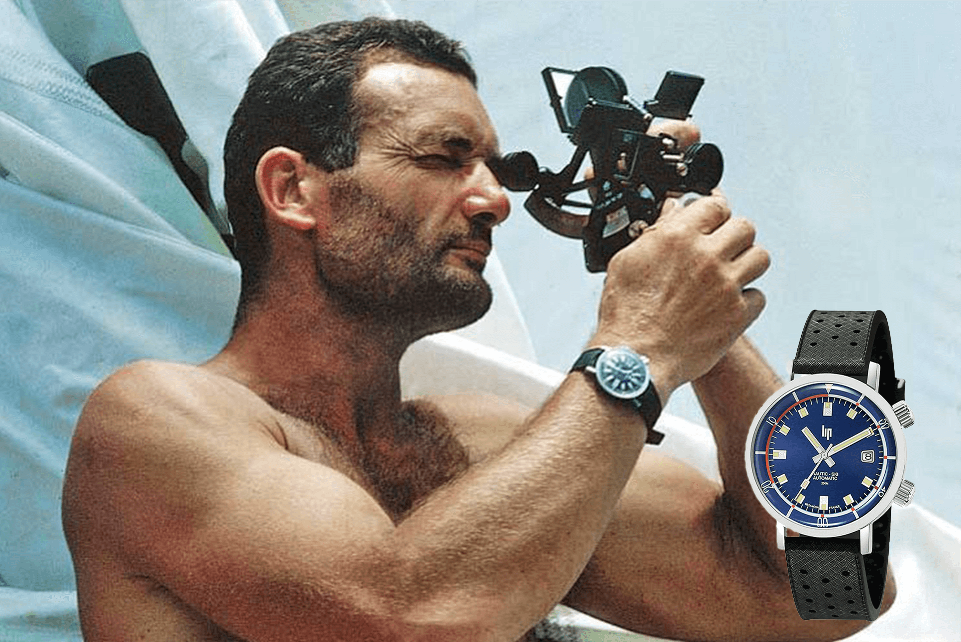 The Lip Designs are timeless

The first truly waterproof French watch at 200 meters, the NAUTIC-SKI, a timeless and legendary timepiece, is the finest example of the brand's know-how. Robust, reliable and perfectly waterproof, NAUTIC-SKI has accompanied Eric TABARLY around the world to write his legend.

Henriette,
all The 60's vintage spirit

LIP is adorned with a zest of femininity with the range JULIETTE & HENRIETTE, small ladies' watches full of charm and nostalgia. Subtle alliance of elegance, femininity and vintage, it is the watch of yesteryear still very current. The future of LIP is shaping in Besançon... 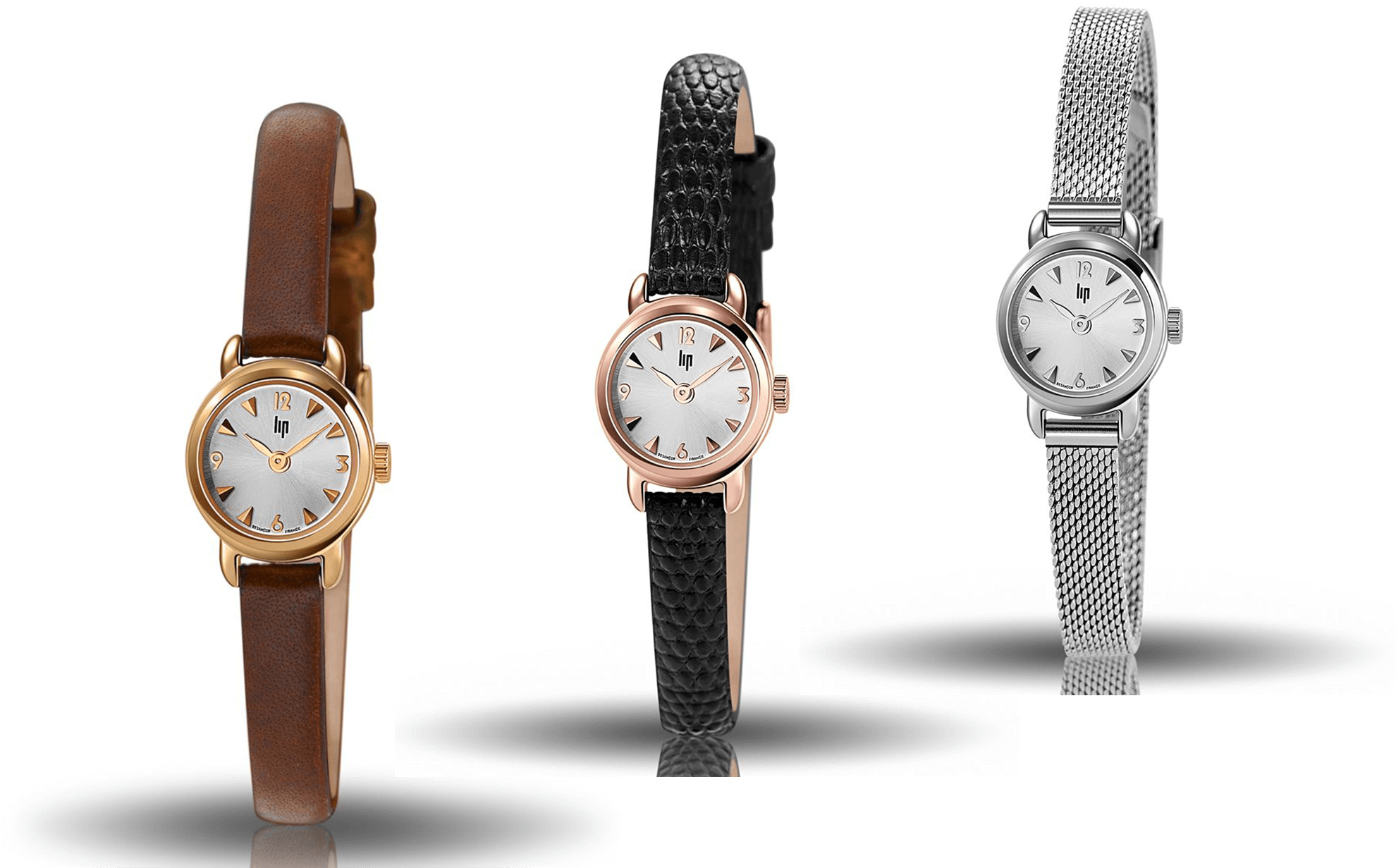